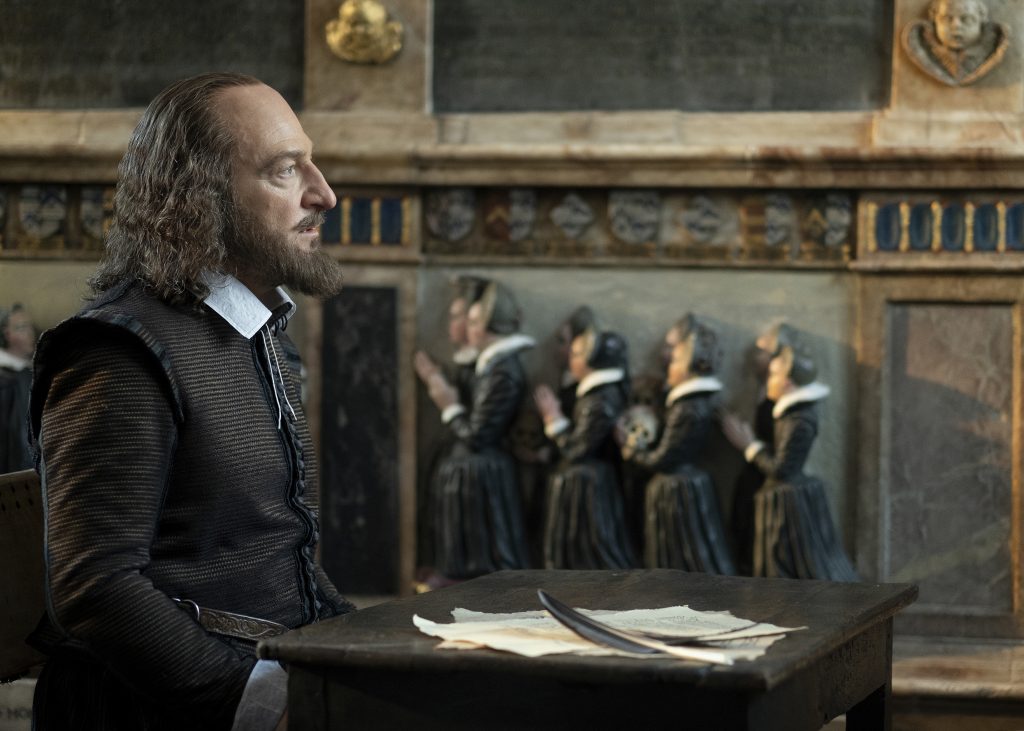 By 1613, William Shakespeare was acknowledged as England’s foremost dramatist, yet the fiery destruction of his Globe Theatre and death of his son Hamnet led him to retreat to Stratford on Avon. Attempting to rebuild his relationship with his daughters and wife, his failings as a husband and father were laid bare… “Fiercely intelligent and poignant” (The Times), All Is True blends comedy and drama in Ben Elton’s script that fills in one of the greatest gaps in the life of the great playwright.