May Babes in Arms Screening 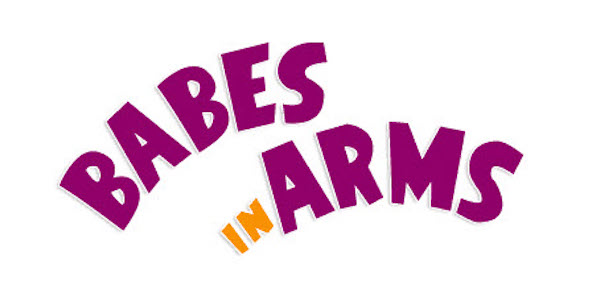 Our Monthly 11.00am Babes in Arms screening

Intending patrons should note that the lights will not be fully dimmed during the screening and that people may need to move around.

This Month we present:

A beautiful and sensitive film about growing up black and sexually confused on the urban streets of Miami.

Told in three parts, we see Chiron: as a child from a deprived background who is taken under the wing of the local drug dealer; then as a troubled and confused youth; and finally the adult who has to face the truth of his feelings.

Independent film-maker Jenkins has achieved one of the great breakthroughs of recent years with this impressive drama, which was nominated for eight Academy Awards and eventually scooped the ‘best picture’ Oscar ahead of the widely-fancied La La land.

At the time of composing this write-up the film had not been released in the UK, with a surprising lack of pre-publicity material available given that the film was already being spoken of in connection with the awards ceremony.  But here is a link to the (pre-UK release) Review from The Guardian

That Guardian review includes a link to the US Trailer, which can be seen below [fvplayer src=”https://youtu.be/eh7snfXweTA”]