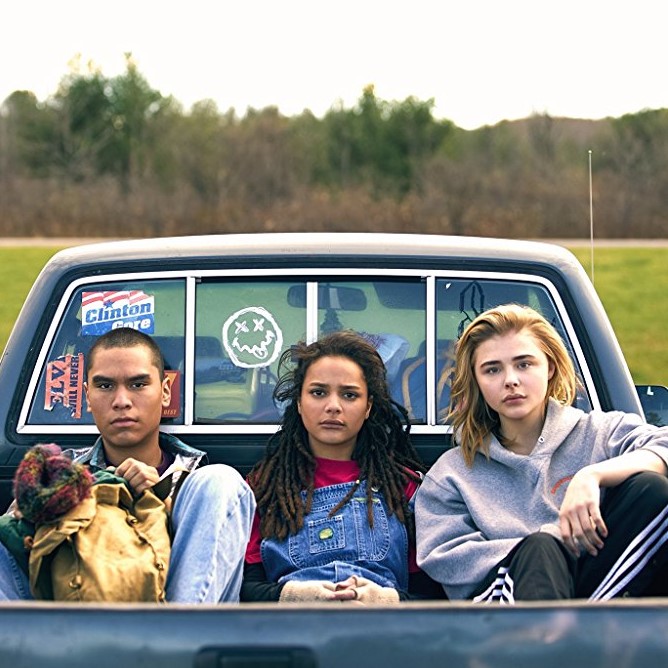 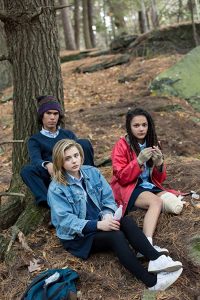 A high school student in 1990s Montana, Cameron is caught kissing a girl, and sent to God’s Promise, a remote gay conversion therapy centre. She and the other residents go through daily re-education exercises in the hope of ‘getting better’, but they can’t deny their true identities and start to realise they’re just playing along. This Sundance Grand Jury Prize winner is a stirring look at sexuality and acceptance, featuring the best performance of Moretz’s already promising career.

The programme will include our October BRIT School Showcase film The Art of Parkinson’s (U, 6 mins). This profiles former dock worker Bob Smith, who doesn’t let Parkinson’s limit his creativity. Director Cray Smith will participate in a brief Q&A immediately after his film is screened.