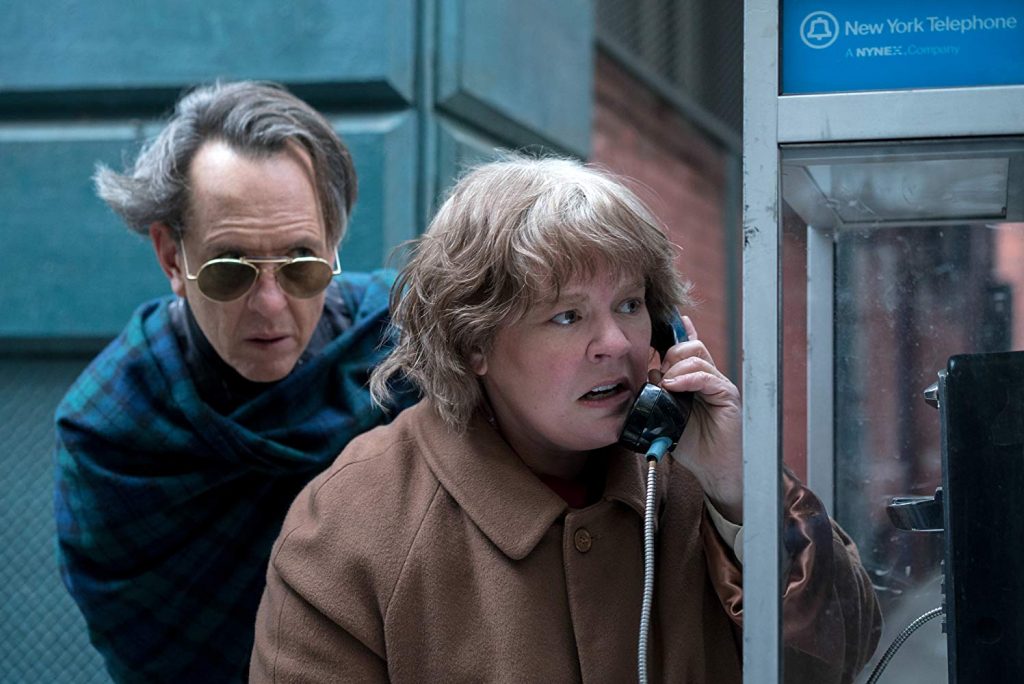 Biographer Lee Israel scraped a living in the 1970s, beset by writer’s block and alcoholism – until she discovered that the letters of beloved celebrities and authors would fetch far higher prices if they included scandalous content. Drawn into systematic forgery and even theft, she claimed that she never regretted her actions. This hugely entertaining yet melancholic comedy has considerable psychological insight, and has earned Oscar nominations for both McCarthy and Grant.