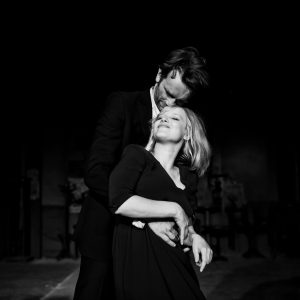 As the Cold War deepens in post-war Poland, a torrid romance develops between Wiktor, a composer, and Zula, a singer and dancer. Wiktor discovers her while auditioning local girls for a folk troupe, falling in love with her almost instantly and ignoring his assistant’s warning that Zula “apparently killed her father”. She becomes a star, though also a tool of the state propaganda machine… 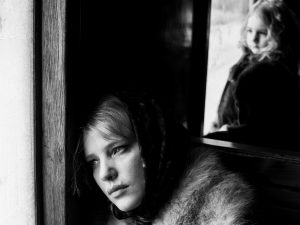 This is another gem of rare visual and musical beauty from Pawlikowski, director of the Academy Award winning Ida.

The evening programme will include our September BRIT School Showcase film Word (U, 4 min). This music video will immediately be followed by a brief Q&A featuring the following BRIT students/alumni: Oliver Slatter (director); Henry Fox (production designer and editor); and Ula Wodarz (singer/songwriter).