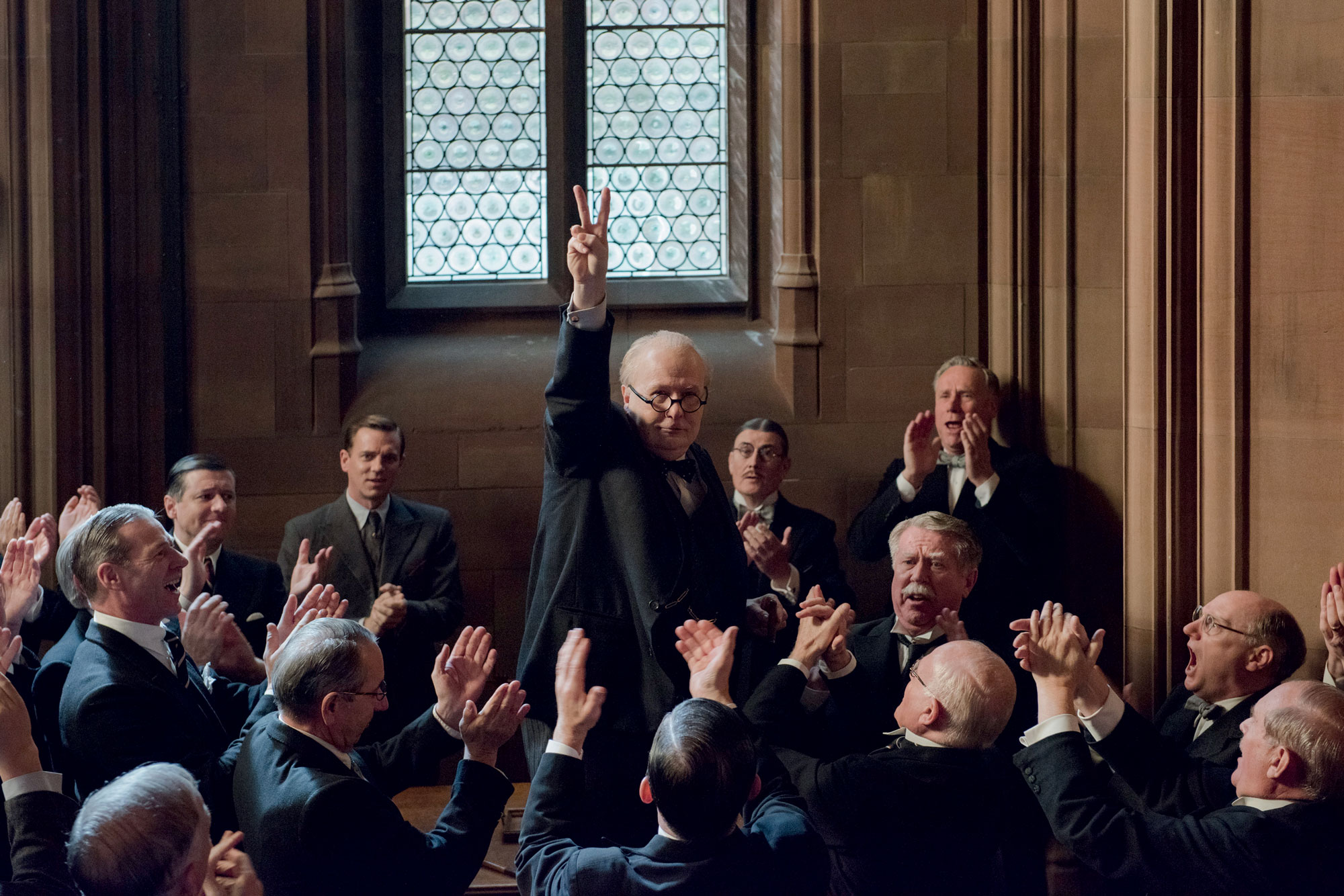 It’s World War II, and Britain faces its darkest hour as the threat of invasion looms. The fate of Western Europe now hangs on the leadership of the newly-appointed British Prime Minister, Winston Churchill (past Academy Award nominee Oldman), who must make the ultimate choice: negotiate with Hitler at a terrible cost, or rally the nation and fight on against incredible odds. Darkest Hour is the anthemic story of 1940, when Churchill’s courage to lead a nation changed the course of history.