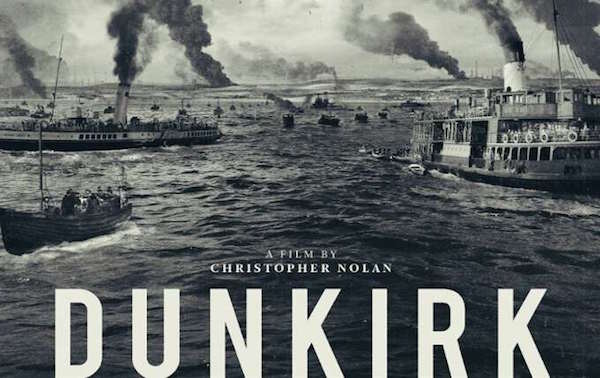 * The 2.30pm screening will be subtitled for those with hearing loss.

+ the 7.30 screening is almost sold out, a further evening screening scheduled for Wednesday 18th October 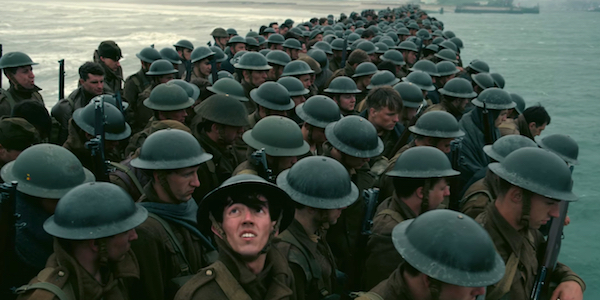 This meticulous yet thrilling recreation by Nolan (Memento, Inception, Interstellar and the Dark Knight trilogy) puts a group of soldiers awaiting evacuation in the centre of a vast canvas, with a striking blend of youth and experience among his all-British cast.