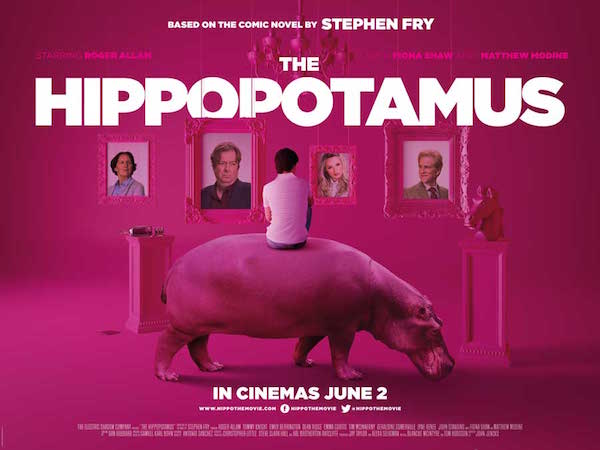 When lapsed poet, failed drama critic, and unapologetic drunk Ted Wallace (Roger Allam) is fired from his newspaper job, he jumps at an invitation to forget his blunders by investigating an unusual case. 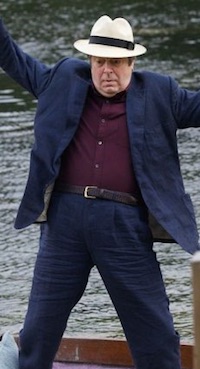 Ted is tasked with solving the mystery behind a series of spiritual healings at his friend’s country estate. The miracle worker? His teenage godson, David.

He must prove the miracles are a hoax and at the same time save the young man from embarrassment, before it’s too late.

Here are links to: a Review from modern media review site Flickering Myth and (curioser and curiouser) an interview in The Radio Times with Roger Allam on the making of the film.

The review does not include a link to a Trailer, but the Radio Times article does.  It can also be seen below [fvplayer src=”https://youtu.be/cXXSH5SU72s”]