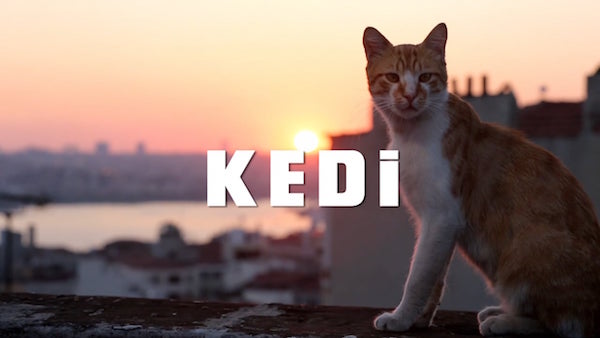 This show is almost sold out.  An additional screening is planned for Saturday 14th October at 2.30PM

While Istanbul is developing rapidly, kedi (cats) – both domestic and wild – still run freely through the old quarters. 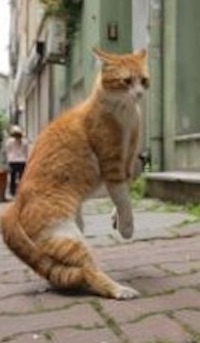 We meet kedi as different as fearsome neighbourhood queen Psikopat and mild-mannered deli mascot Duman, and the artists, fishermen and market traders who live with them and care for them on the streets.

This charming, ingeniously filmed documentary is a hymn to both the bond between humans and animals, and the rhythms of life in this ancient and magical city.

Here is a link to the Review in The Irish Times (sorry, couldn’t resist that tag-line).

The review includes a link to the ‘official US’  Trailer, while ‘trailer 1’ can be seen below [fvplayer src=”https://youtu.be/zgYAuo9UYoE”]