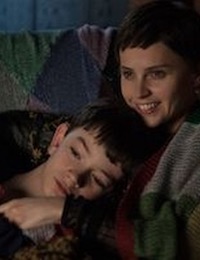 Scripted by Patrick Ness from his own novel, “A Monster Calls” tells the tale of young Conor (MacDougall), who is struggling to cope with the realisation that his mother (Felicity Jones) has terminal cancer. 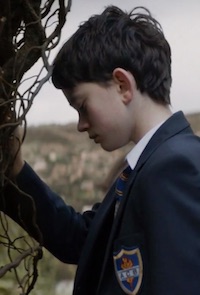 Bullied at school and with little sympathy from his brusque, icy grandmother (Sigourney Weaver), Conor relies on his imagination to survive, confessing his deepest fears to the tree-shaped monster he has sketched in his notepad.

His torment mysteriously awakens an unlikely ally in the ancient yew tree, just beyond his bedroom window. 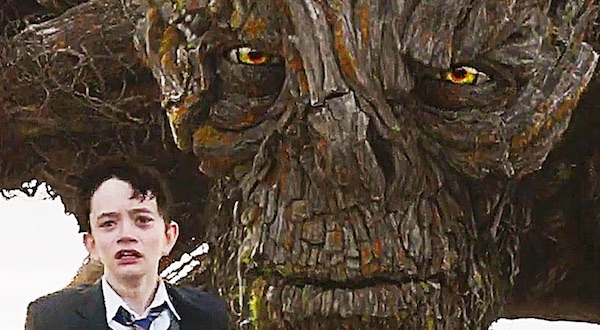 As Conor, MacDougall is remarkable in his first leading role, while Neeson delivers compelling vocal and motion capture performances as the monster.

A selection of Reviews from: The Telegraph; The Independent; and The Huddersfield Daily Examiner here, trumpeting the film as a local production (it wasn’t, Denshaw is nearer to Oldham than to Huddersfield).

All these reviews contain links to a Trailer – the US version can be seen here: