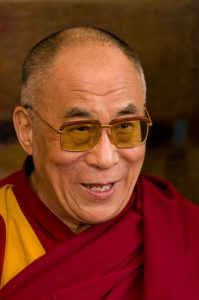 Filmed during the Dalai Lama’s last UK visit before he stepped down as the exiled Political Leader of Tibet, this film captures his sense of humour, integrity and extraordinary ability to connect with people on a personal level. The Nobel Peace Prize winner offers a radical vision of how we can create lasting peace within ourselves and on a global level. 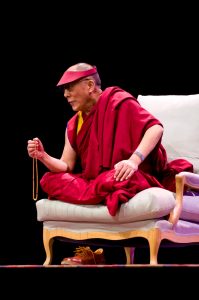 With intimate behind the scenes access and a candid personal interview, this film is as close to a flesh-and-blood encounter with the Dalai Lama as you can get. Followed by a live Q&A with director Leon Stuparich. 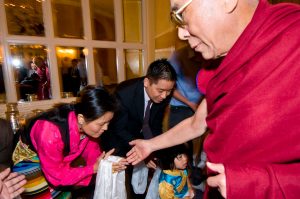 Plus a BRIT School Showcase film, screened in partnership with the School’s Film & Media Production department. For this film we are showing Tom Horton (U) (4.15 min), directed by Lucas Aliaga-Hurt & Victoria Man. A portrait of a marine biologist based in Penzance.