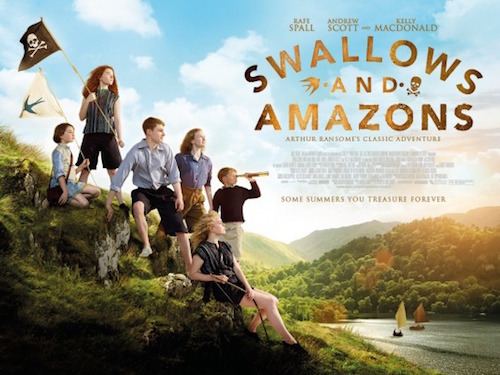 Arthur Ransome’s classic novel comes to life in this new adaptation, following the Walker children on their adventure to claim an island in the Lake District. 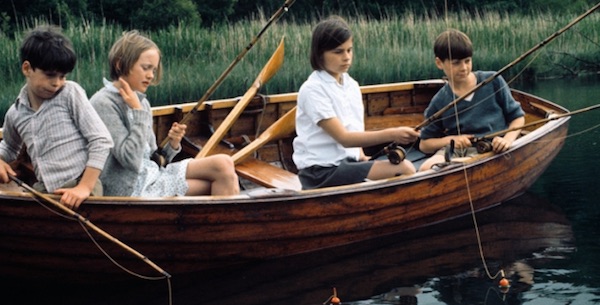 Heading over there on the boat Swallow, they soon discover they’re not alone…. 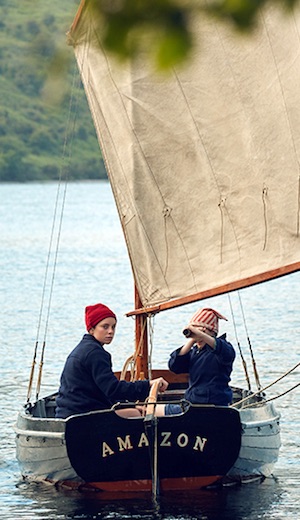 Another gang of children, the Amazons, have already set up camp there, and a battle for the island begins.

But with Britain on the brink of war, real battles aren’t far away, and their childhood paradise is turned upside-down.

Filmed on location on Coniston Water, where Ransome’s original story was set (except for the Walker’s farmhouse, which could not be used as it had recently had modern double-glazing installed….).

and the Trailer below: