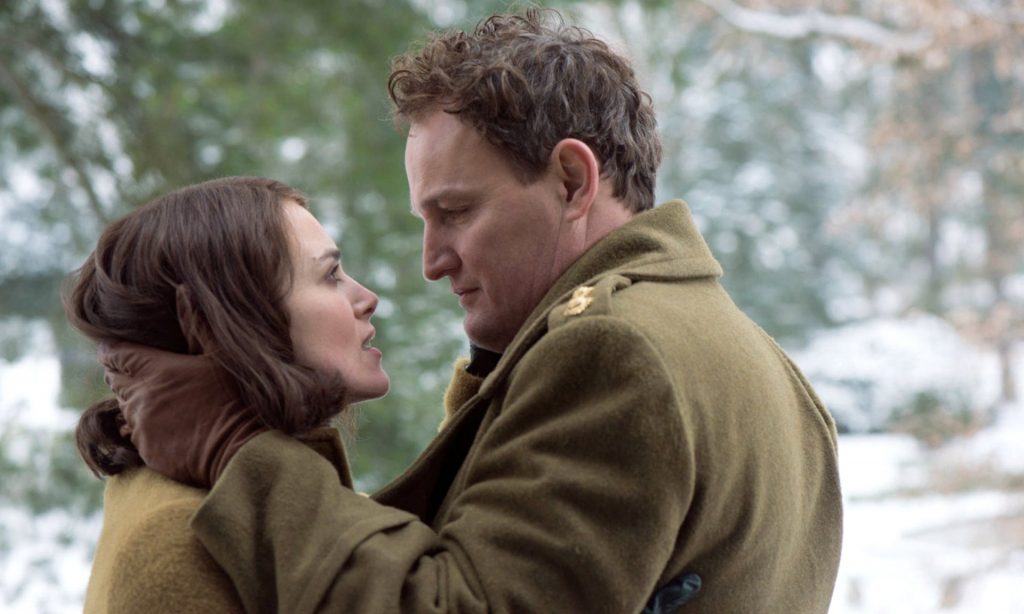 Arriving in Hamburg in the bitter winter of 1946, Rachael (Knightley) is reunited with her husband (Clarke), a British colonel responsible for rebuilding the shattered city. Their lodging is one of the grandest surviving houses – but they must share it with its previous owner, a German widower (Skarsgård), and his troubled daughter. Testament of Youth director Kent has crafted another moving historical drama, charged with enmity, grief, passion and betrayal.