THE MAN STANDING NEXT TEST EVENT 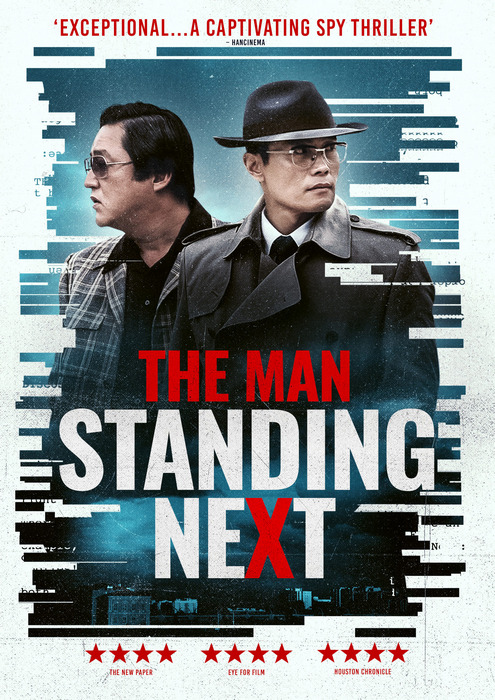 It is 1979, and South Korea has been under the absolute domination of President Park’s dictatorship for 18 long years. Kim Gyu-pyeong (Lee Byung-hun), the director of the Korean Central Intelligence Agency (KCIA), has asserted his loyalty to the president despite having his doubts about the leader’s intentions. When the former director of the KCIA flees to America with a time-bomb of government secrets, Kim is sent on a mission to stop the truth in its tracks.
As the government’s web of lies continues to be spun, tensions build, alliances crumble, and the once impenetrable leadership must face the fact that all men, no matter how powerful, must die.
The South Korean nomination for the 2021 Academy Awards, The Man Standing Next is based on an acclaimed novel and charts the knife-edge political machinations which played out during one of the darkest periods of the country’s political history.
English, Korean, French, Japanese with English subtitles.
“A complex quadrille of alliances and betrayals, performed mostly in darkened, panelled rooms, as the soundtrack provides a constant percussive beat spelling doom for several figures” Peter Bradshaw in The Guardian