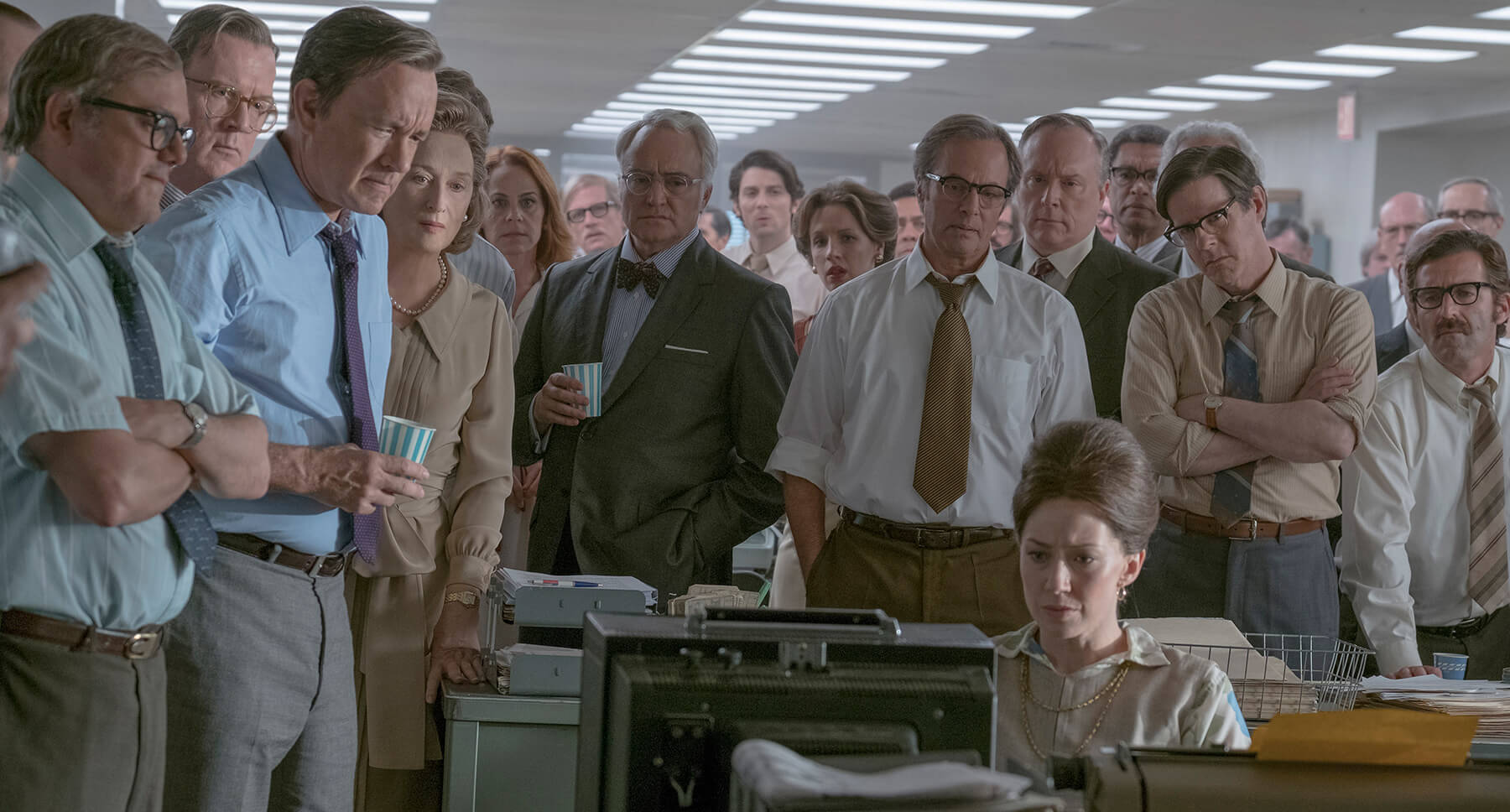 Spielberg’s thrilling drama centres on the Washington Post’s Katherine Graham, the first female publisher of a major American newspaper. Graham forms an alliance with editor Ben Bradlee (Hanks), as they risk their careers, and compete with the New York Times, to expose a massive
cover-up of government secrets spanning three decades and four US presidents. With Streep and Hanks surrounded by a highly acclaimed ensemble cast, accomplished performances abound in a 1970s tale with clear relevance for the present day. Screened on International Women’s Day.

[fvplayer src=”https://youtu.be/nrXlY6gzTTM?t=3″]
Plus a BRIT School Showcase film, screened in partnership with the School’s Film & Media Production department.
For this film we are showing For King and Country (2.59 mins), directed by George O’Regan.