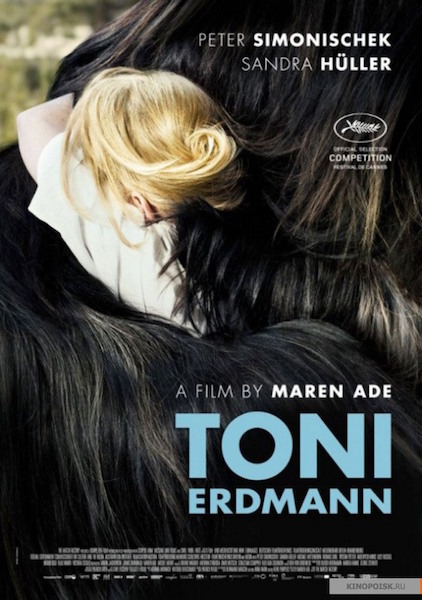 Due to unprecedented demand a second screening has been arranged: 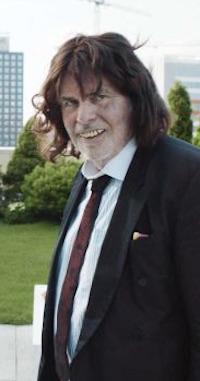