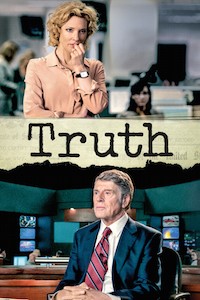 Review (Telegraph), including a link to the Trailer: Review / trailer or trailer below: