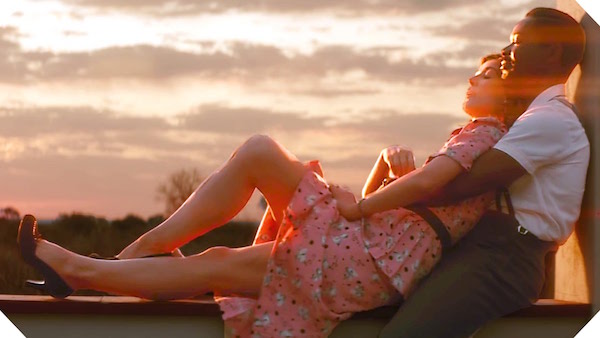 They get married and propose returning in triumph to his homeland, where he will become the hereditary ruler of his people. 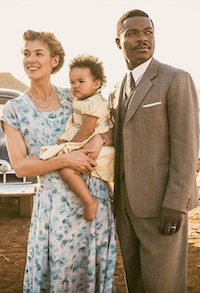 But their marriage is fiercely opposed by both their families, even threatening to cause a rift between British and South African governments as a result of the latter’s recently established apartheid policy. 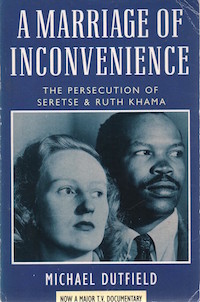 Seretse and Ruth must defy them all to return to Botswana. Based on true events previously documented in a book (->)

and on TV, this well-crafted, inspiring story of love is driven by absorbing performances from Oyelowo and Pike.

The Guardian’s Review (dating from the Toronto Film Festival) can be seen here, including a link to the trailer while….

A different Trailer can be seen below