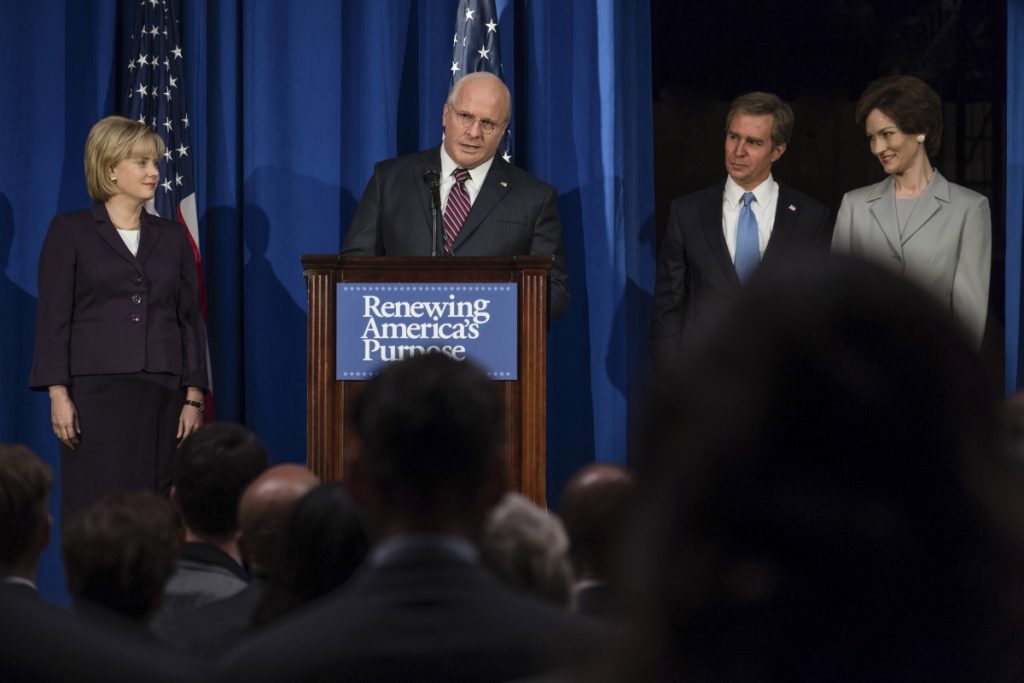 As vice-president to George W Bush, Dick Cheney may have been the most influential yet mysterious political figure of modern times. How did he rise to power? What – if anything – did he believe in?  McKay (The Big Short) and the almost unrecognisable Bale have hilarious, and openly partisan, answers to these questions, in an unorthodox comedy that has been nominated for six Academy Awards.