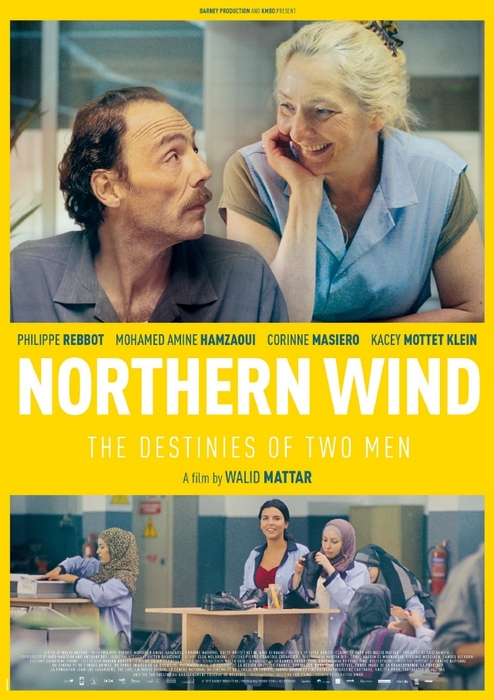 North of France. Hervé’s (Philippe Rebbot) factory is relocated. The entire workforce takes industrial action, except Hervé – he is the only worker to resign himself because he pursues another destiny: to become a fisherman and to transmit this passion to his son. Suburbs of Tunis, where the factory is relocated. Foued (Mohamed Amine Hamzaoui), unemployed, finds himself hired to work at the same pattern-stamping machine as had Hervé, and thinks there is a way to cure his mother and especially to seduce the girl he loves. The trajectories of Hervé and Foued are similar and answer to each other. French/Arabic with English subtitles.

“A clever and captivating tale of two continents.” – Jordan Mintzer, The Hollywood Reporter

As a thank you for supporting us, you will get 25% off each ticket purchase. Just enter DLYS at checkout. You will also be supporting the David Lean Cinema as we get a share of every ticket sold using this promo code.

Watch at home now for £7.49 (with discount code above). Stream available for 48 hours after play started.
Film run ends on 29 November 2020.