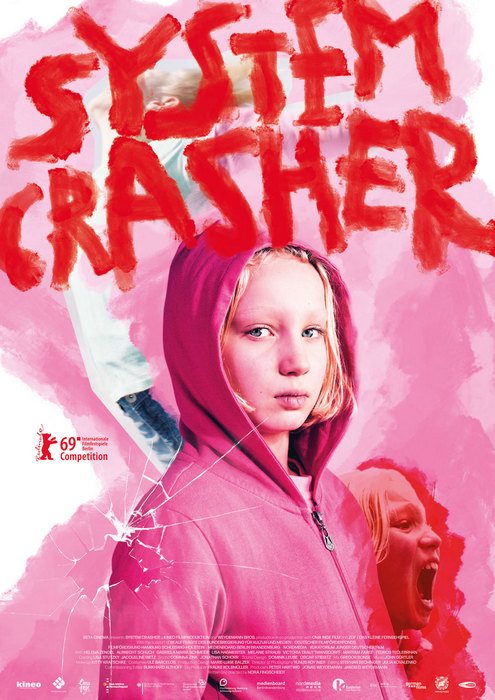 Can Benni’s (Helena Zengel) newly-appointed anger-management coach succeed where others have consistently failed? Benni is a wayward nine-year-old whom the “system” has almost given up on. She Is expelled from one foster home to the next for her wild and uncontrollable behaviour, but deep down there lies an enormous vulnerability. Asking some pointed questions about the care system, this compelling drama features a ferocious lead performance from tomboyish young actress Helena Zengel, a whirlwind of dayglo pink clothing and blond hair who simply explodes off the screen.

“There are times, when Zengel is performing with other children, especially younger children, when you get the strange sense that this isn’t acting – it is actually happening.” – Peter Bradshaw in The Guardian
German with English subtitles.

As a thank you for supporting us, you will get 25% off each ticket purchase. Just enter DLYS at checkout. You will also be supporting the David Lean Cinema as we get a share of every ticket sold using this promo code.

Watch at home now for £7.49 (with discount code above). Stream available for 48 hours after play started.
Film run ends on 20 December 2020.