Jeunet’s classic comic fantasy launched Tautou to stardom as the lonely waitress who finds ways to bring others the happiness (or comeuppance) they deserve, and eventually finds her own happy ending. It’s an imaginative, sassy romp through a Parisian dreamworld, filmed and acted with joyous flair.

Stand-Up Film Club: The BFI Comedy Genius tour hits Croydon! Join us for a season of stand-up shows, followed by the performer’s favourite comedy film. First up we have comedian Rachel Wheeley presenting the French comedy Amélie.
In partnership with Screen25 and The Croydon Comedy Festival. 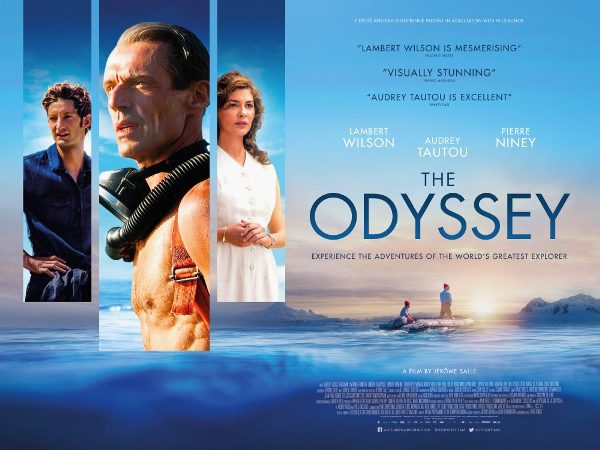 The story of Jacques-Yves Cousteau (Wilson), the sub-aquatic explorer and documentary maker.

He is an egoist and womaniser, who ignores his wife (Tautou) and two sons, and is more showman than scientist. His younger son, Philippe (Niney), grows up to become a dedicated ecologist and starts to challenge his father’s methods.

Beautifully photographed, with breath-taking underwater sequences, it features a splendid score from Alexandre Desplat and fine performances from the three leads.