All supporters are invited to the third AGM to be held on Thursday 21 September at 7.30pm in the Braithwaite Hall, Croydon Clocktower (opposite the entrance to the David Lean Cinema).

At the meeting, in addition to reports on our work and our finances, there will be an opportunity for members of the audience to air views and ask questions about the work of the cinema. We particularly want to hear from you about how we might plan our future activities.

There will also be elections to the Committee. We are looking for committed people and if you are interested in joining, please get in touch with John Ingman our Secretary to see what is involved (phone 020 8681 2355 or e-mail john.ingman@blueyonder.co.uk). You can nominate yourself but you need someone to second you. Send nominations to John Ingman  by 14 September.

After the AGM which is expected to last around 45 minutes, a documentary film The Fairfield Connection about the Fairfield Halls and its archive will be shown in the David Lean Cinema.

3. Report on the Accounts for 2016/17 by Margaret Siudek – Treasurer – extracts to be circulated at meeting.

4.  Appointments to the Committee – John Ingman, Secretary, to propose that the following be elected:-

To be elected for one year
Cathy Burns

5. Listening to our audience – a Question and Answer session

7. Showing of ‘The Fairfield Connection’ in the David Lean Cinema 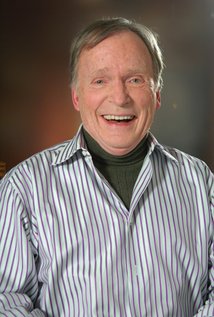