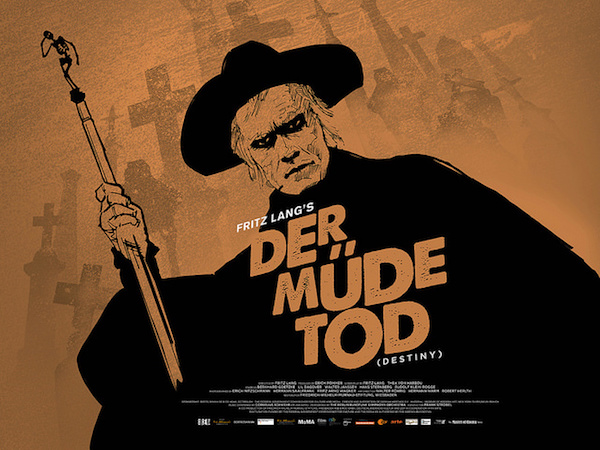 Death offers her a challenge.  She can save his life if she can change destiny and save one of three lives with the power of love. 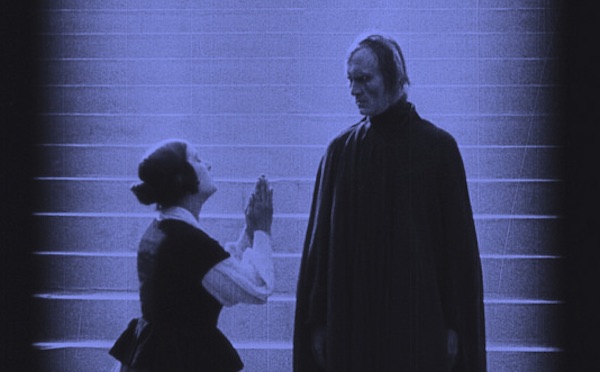 And so we are transported to episodes set in Arabia, Venice and the Chinese Empire (the film was originally shown in 3 parts) as she takes the part of three other women trying to rescue their men from mortal danger. 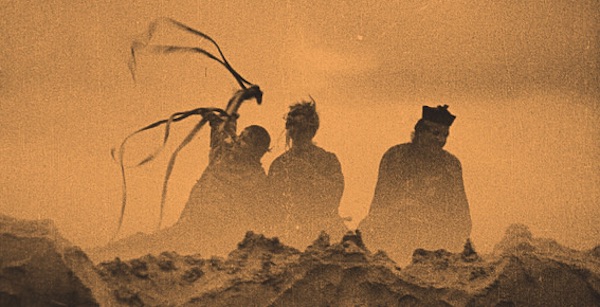 Making a “special impression” on Alfred Hitchcock, and with a newly composed orchestral score, this meticulously restored silent movie is an early classic by the great director Lang (Metropolis, M).

Understandably there is no relevant, linkable Review for a film released nearly 100 years ago, but Silent London celebrates the (limited) theatrical release of this restored copy.

The Silent London link includes a link to the ‘official’ Trailer for the restoration, while an alternative (and slower paced) trailer can be seen below [fvplayer src=”https://youtu.be/-9hohAnMR5w”]