Returning to his childhood home, a disgraced puppeteer is forced to confront his wicked stepfather and the dark secrets that have plagued his entire life. Shot on 35mm and drawing inspiration from some of the darker British shockers of the 1970s, this understated exercise in creeping dread is a remarkable debut feature from writer/director Holness. Possum ‘strikes the nerve between horror and emotion’ (Starburst) and festival screenings have gained rave reviews, so we’re delighted to present it during the first week of a limited UK release.

Plus Shiver (15, 8 min), a spine-chilling BRIT Showcase short directed by Mykea Perry, about a girl left home alone on Halloween.

A young family tiptoe around an abandoned drugstore, taking essential supplies for their self-sufficient life style. A newspaper headline declares: “It’s SOUND”. As they head back to the country, the smallest child sets off a noisy toy and is pounced upon by something terrible… This unique, highly suspenseful film captures the fear of a family who seem to be amongst the last remnants of human civilisation, whilst also displaying their ingenuity and togetherness… A horror movie masterpiece – just don’t bring popcorn with you…’.

[fvplayer src=”https://youtu.be/WR7cc5t7tv8″]
Plus a BRIT School Showcase film, screened in partnership with the School’s Film & Media Production department. For this film we are showing Tom Horton (U) (4.15 min), directed by Lucas Aliaga-Hurt & Victoria Man. A portrait of a marine biologist based in Penzance. 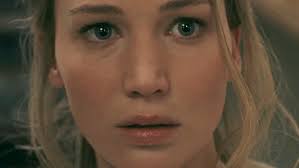 Aronofsky’s much hyped and debated art-horror meditation on what it means for a mother to give everything in the pursuit of familial bliss is a thrilling, phantasmagorical nightmare. Fluent in the horrors and hilarity of dream logic, the Black Swan auteur hauls his audience up a Jacob’s Ladder of domestic anxieties laden with heavenly allusions, laying scenes over one another with all the escalating tension and irrationality of a panic attack. Whatever your ultimate verdict – masterpiece or allegorical misstep – this combination of Requiem for a Dream’s psychological terrors and Noah’s Biblical tone is among the most vital, not-to-be-missed movies of recent years. 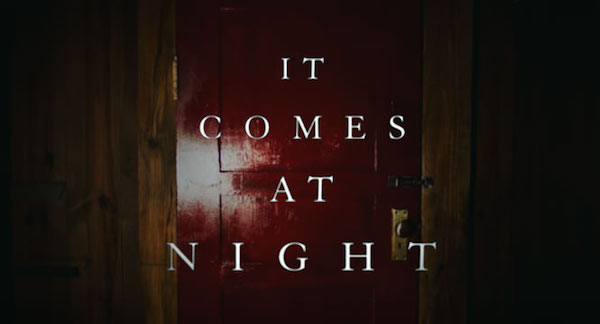 In the aftermath of an apocalyptic plague-like outbreak, a family survive by taking every precaution against outside menaces. When they reluctantly allow another family into their remote woodland home, the tensions soon mount.
Providing an intense, gripping conclusion to our Halloween double bill, this character-driven thriller is “a horribly plausible future vision” (Empire magazine). 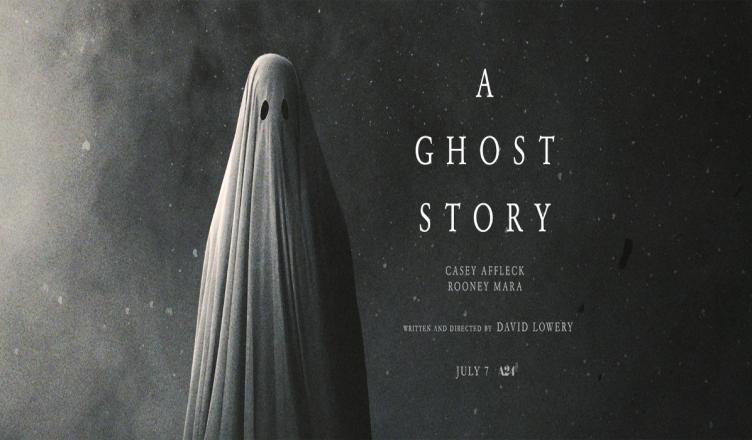 Where do you go after you die?

While many go to another realm, M (Affleck) returns to his old house, to watch over his grieving partner C (Mara) – and, after she moves on, a sequence of other inhabitants.
Lowry’s audacious idea, that the ghost – unseen but not entirely unnoticed by mortal souls – should be portrayed by Affleck under a seemingly simple white sheet, is a great success. This spirit is a melancholy presence at the heart of a beautifully-shot, poignant and sometimes funny study of loss and the nature of a home. 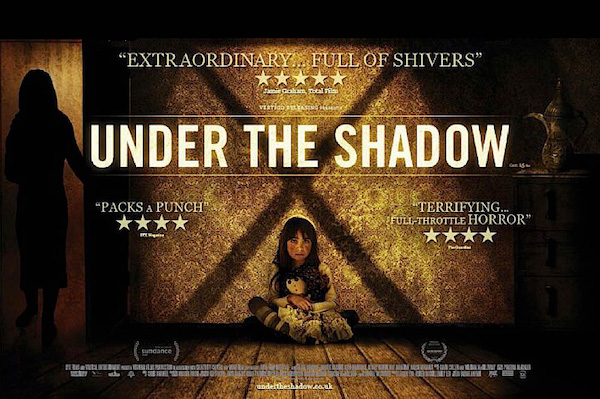 Tehran, 1988 – during the Iran-Iraq War. Shideh’s apartment building is hit by a missile which does not explode.  Good fortune?  A superstitious neighbour believes the missile to be cursed and that it might be carrying malevolent spirits. 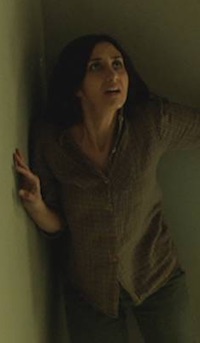 As time passes Shideh becomes convinced that a supernatural force within the building is attempting to possess her daughter Dorsa.

She feels she has no choice but to confront these forces if she is to save them both.

Here is Kermode’s Review from The Guardian (as it was his ‘film of the week’ the review actually appeared in The Observer).  Scroll to the bottom – is Kermode’s list of films of the week just a repetition of the David Lean schedule? (we were going to show all these anyway but we have to wait a few weeks after a film’s release before we can get it.)

The review includes a link to the Trailer, which can also be seen below [fvplayer src=”https://youtu.be/G_ATX4C8Pmw”]