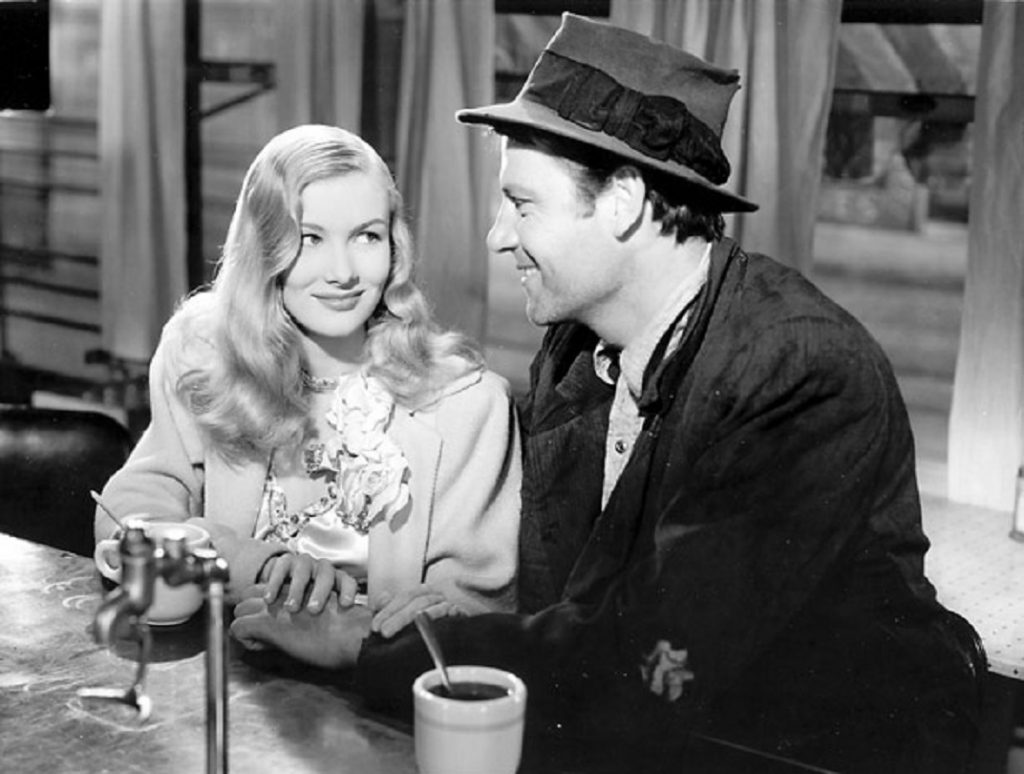 Stand-Up Film Club. The BFI Comedy Genius tour hits Croydon! Join us for a season of stand-up shows, followed by the performer’s favourite comedy film. Our final event in the season is hosted by BAFTA-nominated Kevin Day with a stand-up set before his chosen cult classic screwball comedy Sullivan’s Travels. John Sullivan (Joel McCrea) travels around the US in disguise as a tramp to research his upcoming film about the common man, entitled ‘O Brother Where Art Thou?’. With poignant satire and themes of self-reflection and introspect, this is one of Preston Sturges’ landmark pieces of cinema. In partnership with The Croydon Comedy Festival.

This screening is part of Comedy Genius, a nationwide celebration of comedy on screen led by BFI, the Independent Cinema Office and BFI Film Audience network, supported by funds from the National Lottery.