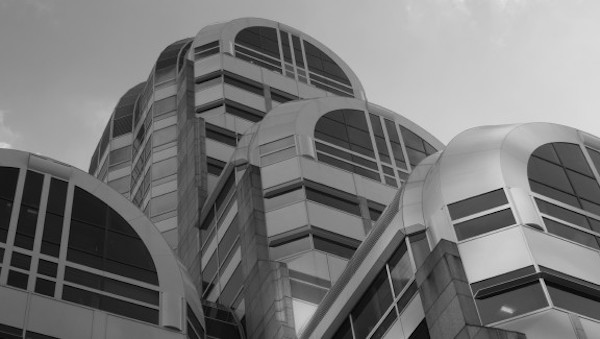 This is a spellbinding new city symphony – an entirely dialogue-free movie that swoops around more than 300 locations in the capital to the tune of a newly composed musical score, celebrating its culture and diversity.

After its nomination for the Michael Powell Award for Best British Film at the Edinburgh International Film Festival, we mark London Symphony’s limited, ’boutique’ theatrical release by hosting a live Q&A with director/editor Alex Barrett.

Here is a link to a Review in the Silent London blog.

Despite the limited theatrical release there is a Trailer, which can be seen below [fvplayer src=”https://youtu.be/pENDHytRIWI”]