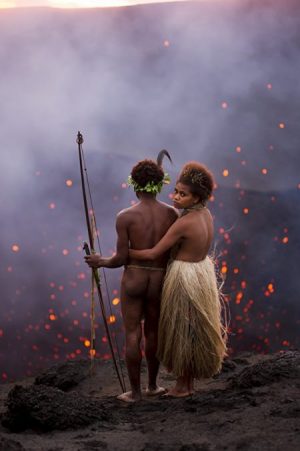 Based on dramatic events that took place on the volcanic South Pacific island of Tanna in 1987, this unique picture weaves fascinating details of tribal life into its Romeo and Juliet style story of young lovers breaking all the rules and risking everything to be together. Spoken in the native Nauvhal tongue, filmed entirely on location, and with a cast who had neither acted nor seen a film before, this 2016 Academy Award nominee was also praised by the London Film Festival jury: “It’s a rare skill to give a voice to a typically marginalized community that doesn’t condescend or patronize.” 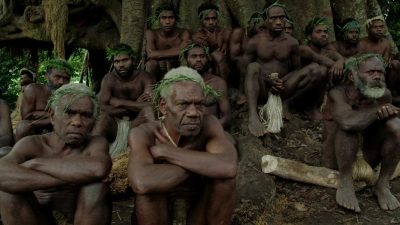 Plus a BRIT School Showcase film, screened in partnership with the School’s Film & Media Production department.
For this film we are showing Storybook Ending (3.35 mins), directed by Harry Holland. A little girl must find all her childhood friends before bedtime.