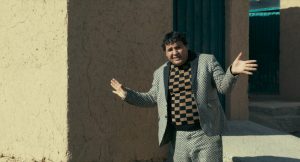 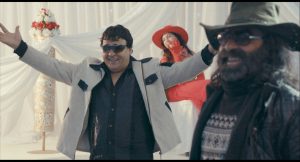 [fvplayer src=”https://youtu.be/owiTClwylAs”]
Plus a BRIT School Showcase film, screened in partnership with the School’s Film & Media Production department. For this film we are showing From Thought to Foot (U) (3.21 mins), directed by Molly Hart and George O’Regan.