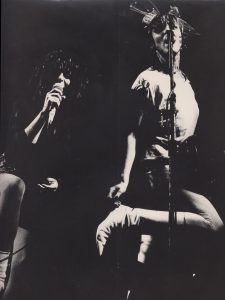 The Slits were a groundbreaking London all-girl band that emerged during the punk explosion of 1976. Their attitude and notoriety meant they were soon touring with The Clash and attracting national press interest. Musically far more adventurous than most of their peers, they pioneered ‘Punky Reggae’ and embraced elements of world music. 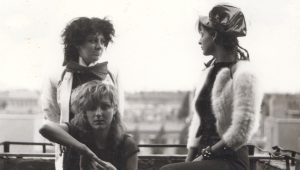 With press cuttings, photos and previously unseen footage, this illuminating documentary covers the band’s two eras: 1976 to 1981, and 2005 to 2010, when singer Ari Up sadly passed away. There are interviews with key members and several others – including former manager Don Letts; album producer Dennis Bovell; and Sex Pistols drummer Paul Cook. 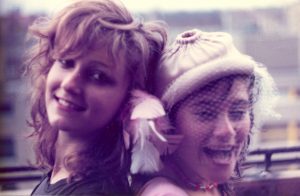 Ari Up began making a Slits film with Jennifer Shagawat, who was the band’s tour manager from 2006. Jennifer contacted her friend William Badgley (USA-based writer/director/producer of rock documentary Kill All Redneck Pricks) in 2012, seeking help to complete the project. Despite enormous challenges, his commitment to a labour of love means the extraordinary story of an influential and inspirational band can now be told, offering a rare female inside view of punk.

We’re delighted that the screening will be followed by a live Q&A with William Badgley (over from Bellingham, Washington) and Slits bass player Tessa Pollitt. This will be chaired by Mark Williams, director of VHS Forever? Psychotronic People and a recent series of Smash It Up punk interviews. 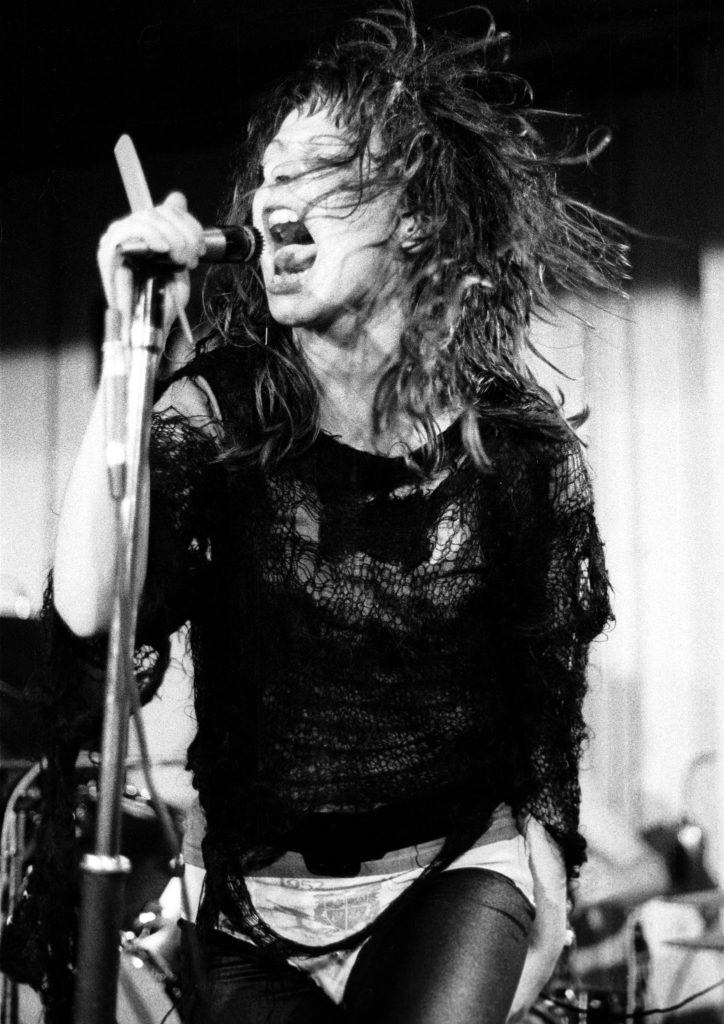 [fvplayer src=”https://youtu.be/XqsHv5V4DQA”]
Plus a BRIT School Showcase film, screened in partnership with the School’s Film & Media Production department.
For this film we are showing For King and Country (2.59 mins), directed by George O’Regan.