Acclaimed theatre director Dromgoole has chosen for his screen debut to film a triptych drama that explores the impact of war on ordinary people. The three stories, set in Kent in 1942, Redcar in 1982 and Germany in 1996, feature dialogues that contrast the military world view with the characters’ complex relationships. An interesting and thought provoking film, stunningly photographed and with excellent performances.

★★★★ “An eloquent film about silences, how they can hurt and sometimes protect” – Ed Potton, The Times

The programme will also include our current BRIT School Showcase film A FILTHY HABIT (12A, 4 mins), directed by Mykea Perry. This drama features a police officer’s first day on the job. We’re delighted that Mykea will attend this screening and will participate in a short Q&A. 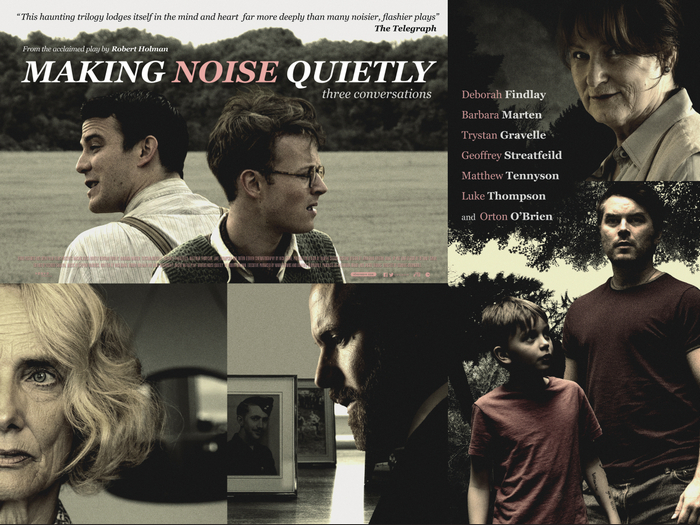