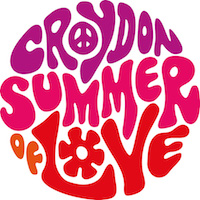 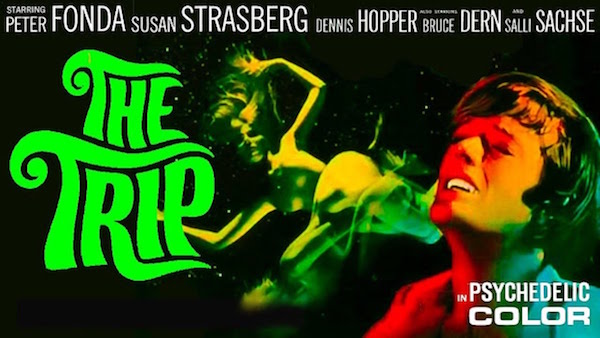 Meanwhile, back to the film.  Paul Groves (Fonda) is an LA advertising director whose impending divorce from his wife (Strasberg) leads him to try LSD, guided by a bearded ‘trip sitter’ (Dern). 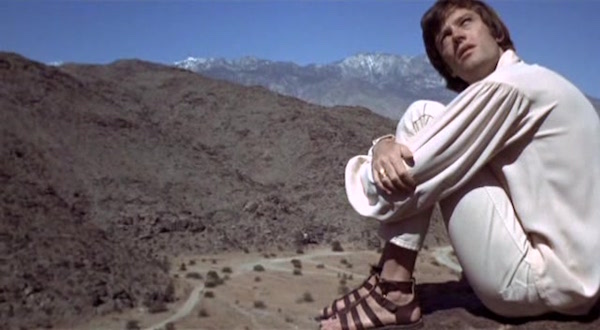 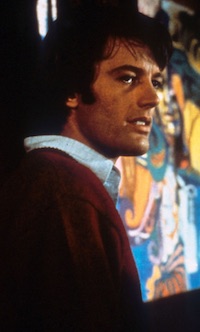 His resulting visions – including spectral figures on horseback, medieval torture and ladies wearing body paint – make The Trip one of the wildest depictions of 1960s counterculture you’re ever likely to see.

Corman’s visual flair, Jack Nicholson’s script and a great soundtrack (featuring The Electric Flag) ensured a major US hit, but BBFC refusals meant it was largely unseen in UK until 2002.

Plus IN Gear (1967 UK 9 mins), featuring London’s most stylish boutiques.

The age of the film (and its relatively late arrival in the UK) means there are no normal Reviews.  But there are a number of retrospectives out there (mostly by people who don’t remember the 60s as they were not even born then), including this from The Warning Sign

Youtubers are not so shy, with several versions of the ‘original’  Trailer, out there:  [fvplayer src=”https://youtu.be/3boJKS8JqjU”]