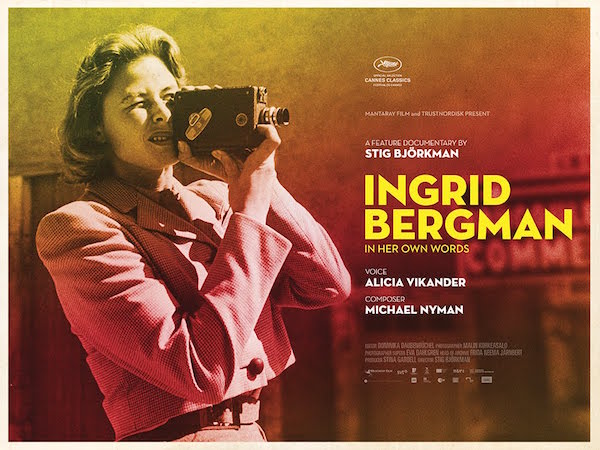 A fascinating insight – using her own letters (voiced by Alicia Vikander) and home movies – into the life and times of Ingrid Bergman.  Her stardom and the toll it imposed. 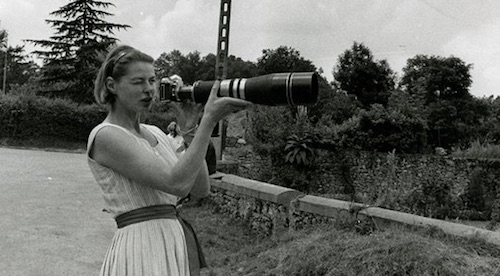 The film follows Bergman’s largely successful Hollywood career of the 1940s, her near ostracism after her trip to Italy with realist director Robert Rossellini, and her return to respectability in the 1950s.

It dives deep into the life of this beautiful and endlessly determined actress, indulging in a rich archive of Bergman’s life with photos, home movies and letters on display. Her allure seeps through the entire film, revealing “a woman who was able to subtly combine the noble and the carnal” (critic Roger Ebert).

An insightful Review from The Guardian is: here, including a link to the international trailer (which segways into additional extracts from the film),

while the (shorter, UK) Trailer can be seen below…..