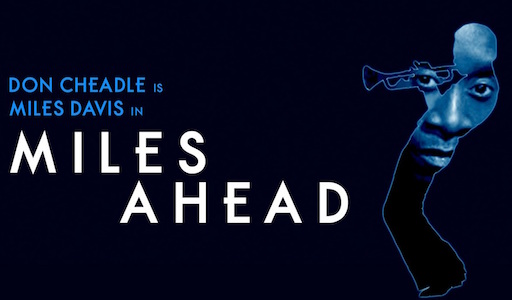 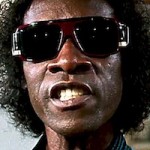 After crafty journalist Dave Braden (McGregor) doorsteps the creatively exhausted Miles, the pair embark on a quest to retrieve a stolen session tape. Davis also attempts to recapture his inspiration to make music, while reminiscing on his marriage and early career. 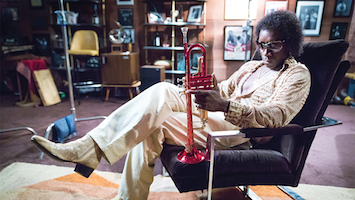 Review: from The Independent review only

Strangely, for a newspaper which is now wholly on-line, this does not include any link to the trailer.  However, here is a link to an interview with Don Cheadle about the genesis of the film: the making of

A Trailer, ‘official’, but the US version, is below.