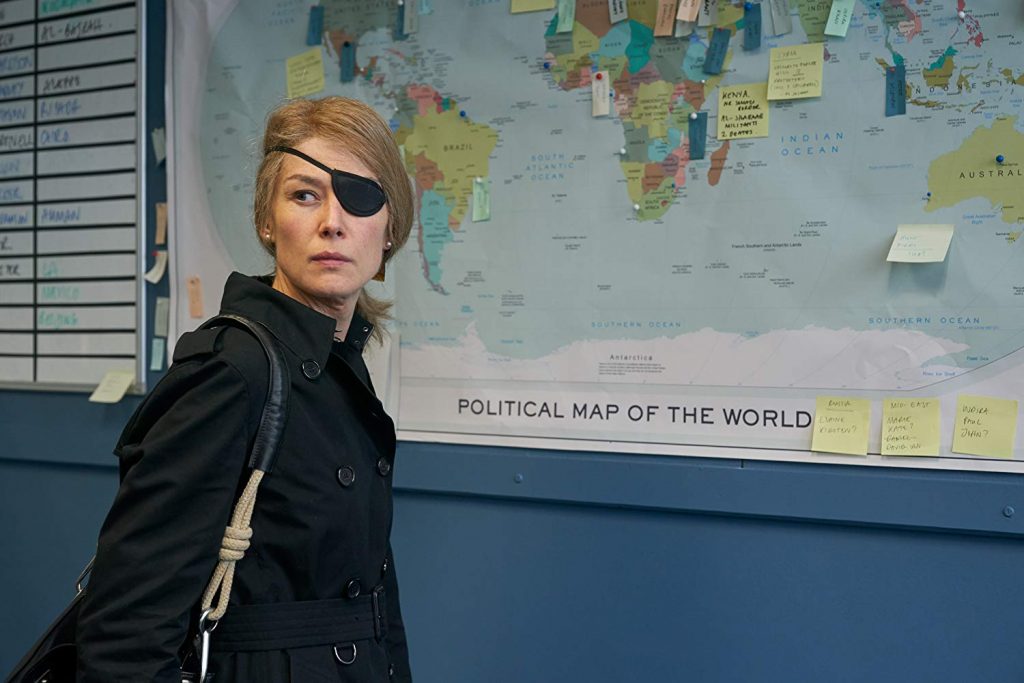 It’s taken a long time to reach the screen, but the film biography of Queen’s lead singer certainly delivers, thanks to Rami Malek’s near-perfect impersonation of Freddie Mercury, from his humble origins as a baggage handler to world superstardom, and the highs and lows that followed. The movie excels in the painstaking recreation of Queen’s music, and of key moments such as the Wembley Live Aid concert. It will rock you! 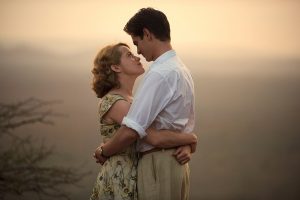 The true story of Robin Cavendish (Garfield) who is struck down with polio soon after his marriage to Diana (Foy), who is shortly to give birth. We follow the dramatic attempts of Diana and her brothers to keep her husband alive, enabling him to lead a life worth living, and Robin’s subsequent quest to improve the lives of others.

Produced by the son of the real couple, Breathe chronicles “a triumph of joy over adversity” (The Guardian).