The film will be followed by a panel discussion examining what’s distinctive and influential about David Lean’s films. Guests will include Patrick Cadell, Assistant Director on A Passage to India.

In association with the Croydon Heritage Festival, we celebrate David Lean with this early classic – “the best romantic film of all time” (The Guardian).

A bored housewife (Johnson) is helped out by an idealistic doctor (Howard) when she gets a smut in her eye at a railway station.  Arranging to meet again at the same station they find that their innocent friendship is quickly developing into something deeper.

Developed for the cinema by Noel Coward from his own one-act play ‘Still Life’, it is interesting to note that most publicity material from the time of its first release refer to the film as ‘Noel Coward’s Brief Encounter’.

Unsurprisingly, the Reviews of the original critics are no longer available, but here is a link to that (2010) Guardian article cited above. 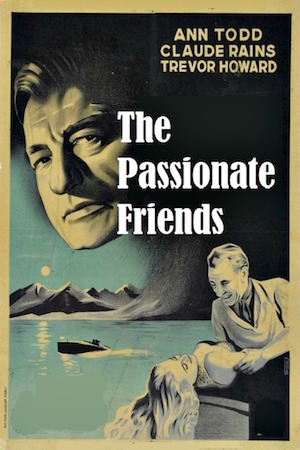 To celebrate the anticipated completion of our seat refurbishment project, and with thanks to the David Lean Foundation, we present one of the maestro’s early features in a restored 35mm print.

In this adaptation of an H.G. Wells novel, Mary (Todd) longs for Steven (Howard), a lover she turned down years ago. Mary, now married, meets up with Steven while on vacation in the Swiss Alps. 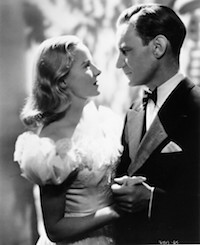 Their pent-up passion leads to an affair, and Mary must choose between two men – the husband who loves her (Rains) and the now-married man she once rejected.

Unsurprisingly, for a film first released in 1949, on-line Reviews are a bit thin on the ground, but here is a link to the BFI page on this film for a deeper discussion of the movie.