Due to the coronavirus situation, the David Lean Cinema has ceased screening films for the foreseeable future. This includes the Dementia Friendly screenings.

The David Lean Cinema, in partnership with the Croydon Dementia Action Alliance, are organising another series of popular films for 2020.

These Dementia Friendly screenings aim to make cinema more accessible by providing a fun and inclusive experience to enable people living with dementia, their families and carers to attend the cinema in a safe and welcoming environment. The lights are left on low, there are no adverts or trailers and the audience is allowed to move around or even sing along to any musical numbers if they’d like to.

Admission is £1 on the door for people with dementia (their carers get free entry). Free tea, coffee and biscuits will be available before the screening, from 10.15am (except The Wizard of Oz, where refreshments will be served after the film).

The dates and titles of the films are listed below, along with reservation links. All the performances will start at 11am, except The Wizard of Oz, which will start at 2pm. Admission is £1 for people with dementia (their carers get free entry). You can reserve places in advance or pay on the door. 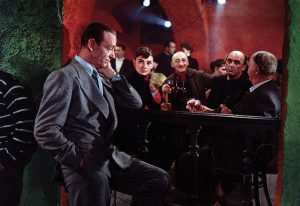 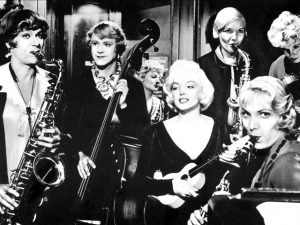 When two male musicians (Curtis and Lemmon) witness a mob hit, they escape disguised as women, and join an all-female band featuring singer Sugar Kane (Monroe) on the way to a Miami hotel. Unfortunately the gangsters they are fleeing are heading to the same place.

In this Bollywood musical the lifelong romance between Lolita (Balan) and Shekar (Khan) is upset by the arrival of another man. 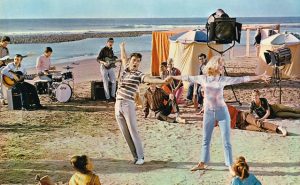 A singer and his musicians find themselves high and dry in the Canary Islands, where they get involved with a film crew shooting an epic. Could it be improved with a few musical numbers… ? 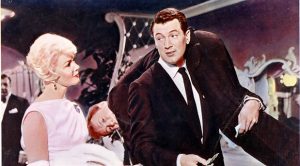 Doris Day plays Jan Morrow, a single woman and independent interior decorator. Due to the demand for phone lines in the area, she is forced to share a party line with Brad Allen, who lives in an apartment nearby. The two spar on the phone, but it is only some time later that Brad learns who Jan is, and masquerades as a handsome Texan rancher – except to toy with Jan, this smooth talking Southerner is… just a touch too fruity to be true. 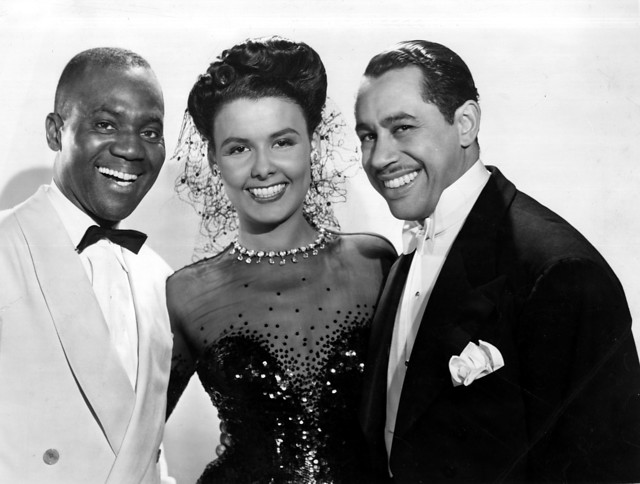 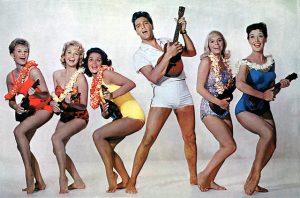 Returning to Hawaii after leaving the Army, Chad Gates (Presley) defies his parents’ wishes to join the family business and instead goes to work as a tour guide at his girlfriend’s agency. 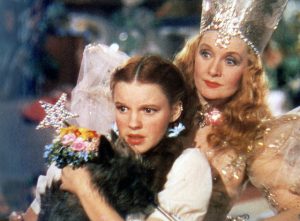 In this classic Hollywood fantasy, Dorothy is transported by a tornado from Kansas to the magical world of Oz, where she joins a trio of friends on a quest to find the magical Wizard who they hope will solve their problems.

THE WIZARD OF OZ screening cancelled.